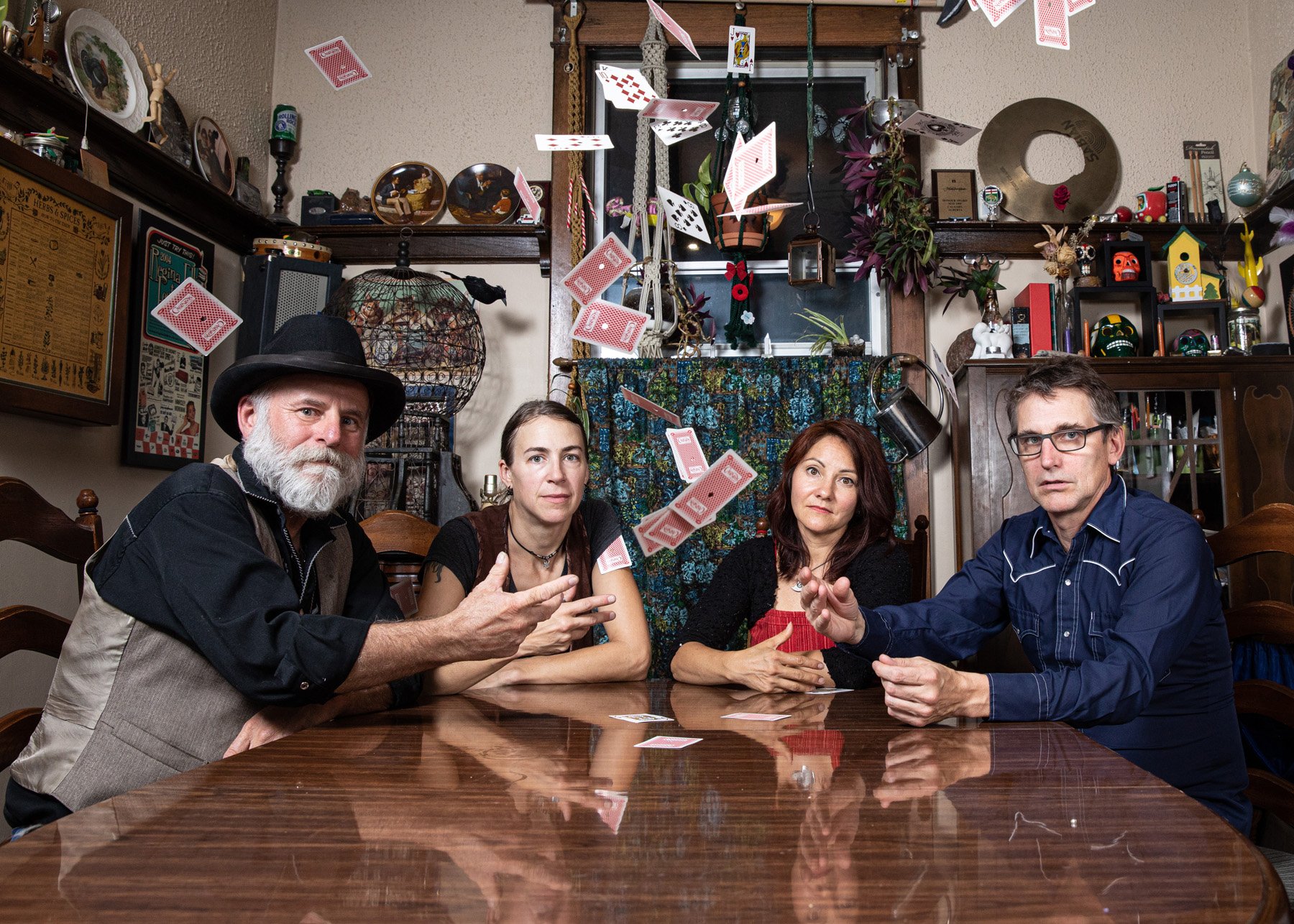 The project Leaf Rapids is Keri Latimer’s (previously from JUNO recipients, Nathan) opportunity to croon about vultures circling their prey, barbershop stabbings, and love letters from smallpox quarantines in her disconcertingly sweet voice. Their sound has been described as ‘Cinematic Folk’ and includes the eerie sound of the theremin.

Their latest album, Citizen Alien was released in May 2019 to critical acclaim and has been charting steadily on the Canadian National Earshot Roots/Blues Chart with the number 1 position for June and July. In 2019 they toured Germany and Netherlands and performed at 7 Canadian summer music festivals.

Streamed to You Online Concerts
All