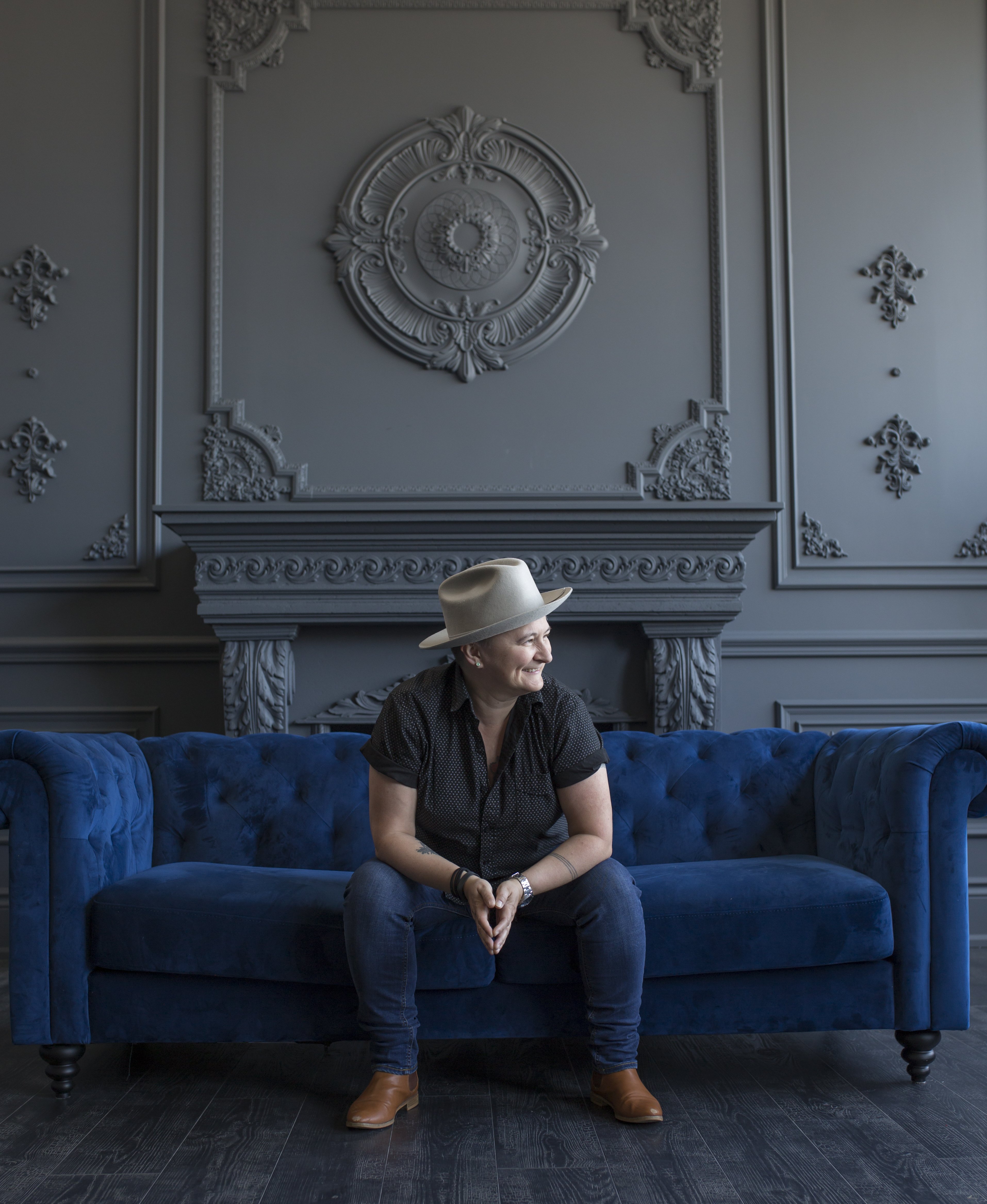 Think back to a time in your life when you heard music that was so powerful and beautiful you were instantly engaged. That very well could have been an Irish Mythen show, an experience in the joy of everything.

Born and raised in County Wexford Ireland, Irish Mythen has travelled the globe — playing in Europe, Australia, the Middle East and the UK. Her music has the root of small communities and the strength of a loyal fan base.

During her travels she has worked with a host of world-renowned artists like Tom Paxton, The Dubliners and The Pogues. She shared stages with Emmylou Harris, Gordon Lightfoot, and Peter Yarrow, to name but a few.

Since her immigration to Canada in 2008 Irish has been honored to create music and memories with Gordie Sampson, Joel Plaskett, Ron Hynes, Matt Andersen, Bruce Guthro and Dave Gunning. She has become an admired and respected artist on the Canadian scene.

Irish has proudly produced two EPs — Appreciate (2004) and Fallen Me (2006), as well as three full-length releases to her name — Sweet Necessity (2008), Open Here (2011) and Irish Mythen(2014). Open Here was nominated for the 2012 East Coast Music Awards (ECMA) Roots Traditional Recording of the Year. Her latest, self-titled album won her an ECMA in the same category in April 2015.

Irish is a true entertainer who is known for her gripping live shows. She is the storyteller who will grasp your attention and who will bring you on an incredible and emotional journey, as well as the comedian with a joie de vivre who’ll have you laughing from the very beginning until long after the end of her show.