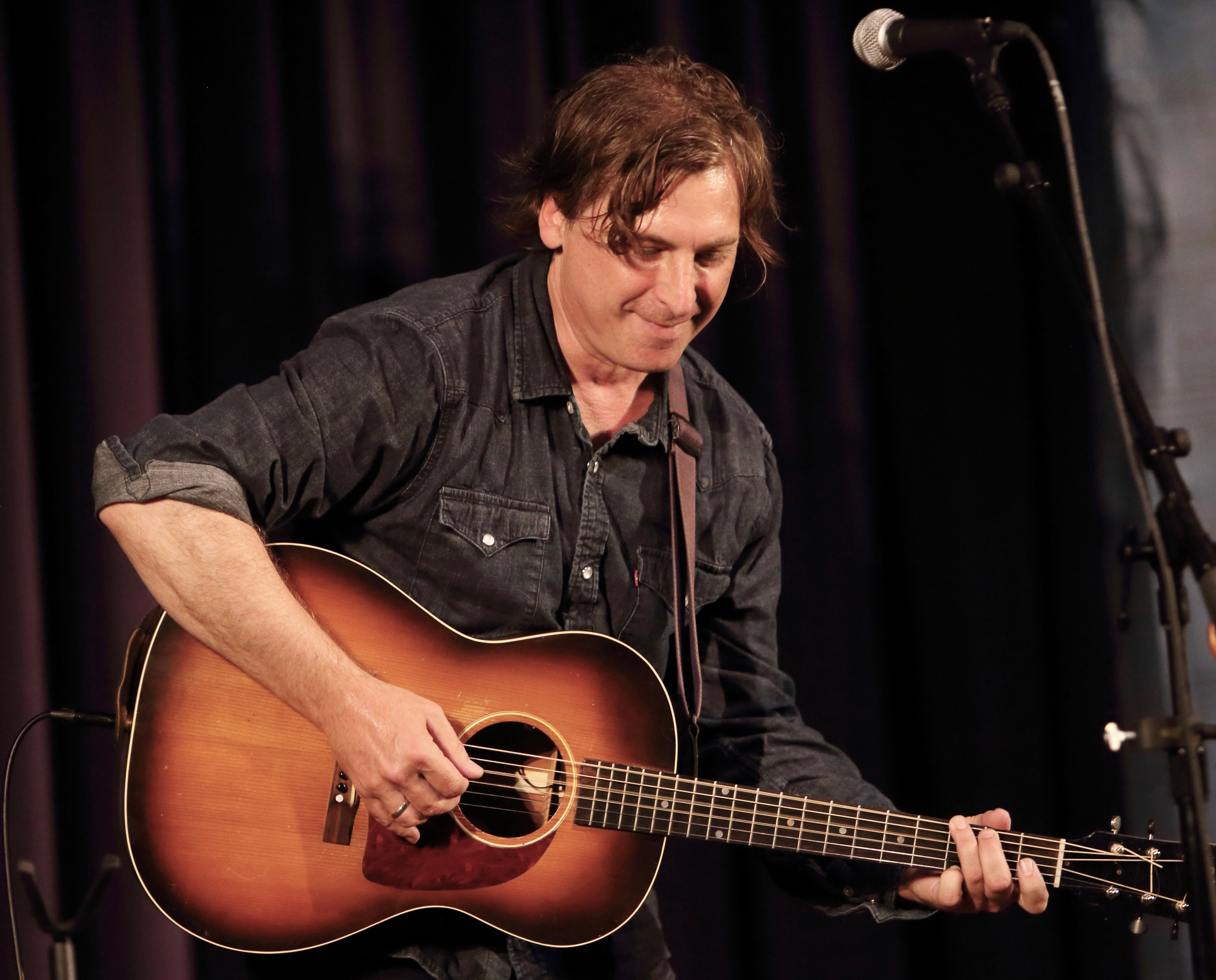 Songwriter, guitarist, painter, fiddler, slide player, eco-village member and believer in all things possible. Named 2016 Folk Alliance International Artist-in- Residence and signed to Tamulevich Artist Management along with John Gorka and Peter Yarrow. His songs are being made into films.

He’ll surprise you and awaken the cynics.   He’s plumbing for lyrical gold like a social archeologist.  His songs are universal, his rhythm infectious and in concert, he is funny as hell one moment and transcendent the next.

HE BELIEVES IN STORIES

THERE IS A LONG NOTE & JOE IS REACHING FOR IT

Whether he’s picking his 48 Gibson, weaving through lap slide songs or looping his fiddle, he will draw you in.  It happens every time.  Watch a YouTube video. It’s good, but it’s not the same. You gotta come to a show.  With unwavering courage to be himself, he is literate, poignant and funny as hell.

He lives in Ithaca NY, and tours regularly in the US, Ireland and Canada. 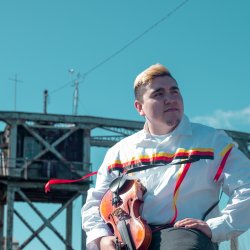 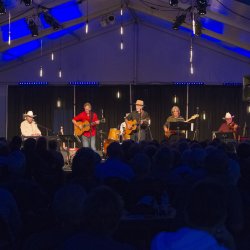 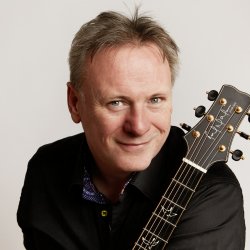