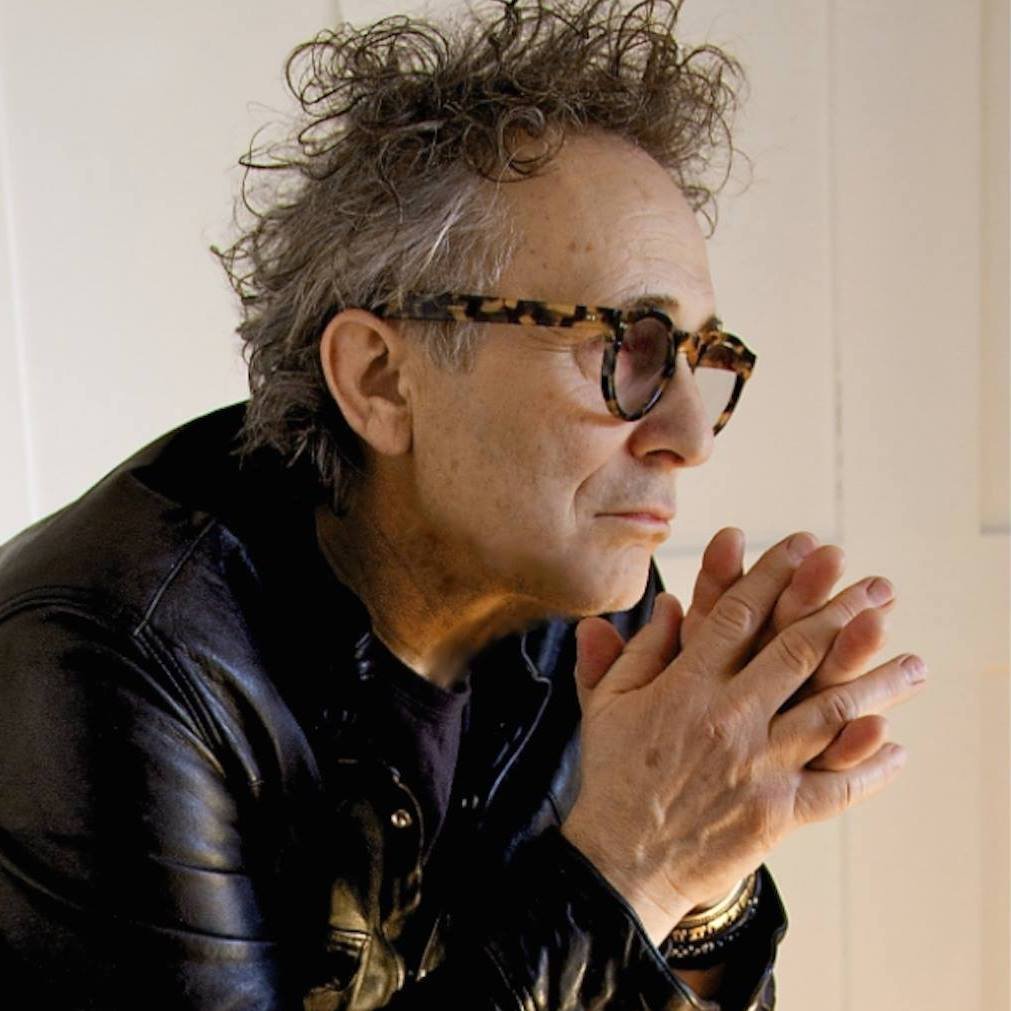 Marc was born in Brooklyn NY son of singer Charles Jordan and grew up in Toronto Canada. In 1978 Marc was signed to Warner Music in Burbank California by Steely Dan Producer Gary Katz. Jordan spent 16 years in LA writing songs for and with Diana Ross, Chicago, Kansas, Manhattan Transfer, Kenny Loggins, Amanda Marshal, Amy Sky, Bette Midler, Natalie Cole, Roch Voisin, Canadian Tenors. Shawn Colvin, Sheena Easton, Olivia Newton John, Joe Cocker, Bonnie Raitt, Josh Groban, Cher and Rod Stewart including the world wide #1 hit Rhythm of My Heart. Jordan has won numerous ASCAP, Juno, Socan and Smooth Jazz awards over the years. His songs have been on 35 million CD’s and he has recorded 16 CD’s of his own material which gave us MARINA DEL REY, SURVIVAL, CHARLIE PARKER LOVES ME and SOUL ON SOUL which was a duet with wife AMY SKY. Yet Jordan has always loved singing the American songbook. The great songs of the mid 20th century and so finally he’s made that leap. On his new cd “BOTH SIDES “Jordan recorded with the Prague Symphony. Songs like “THE NEARNESS OF YOU” and “WHAT ARE YOU DOING THE REST OF YOUR LIFE” are sprinkled in with Joni Mitchel’s “BOTH SIDES NOW” and Lou Reids master piece “WALK ON THE WILD SIDE”. Featuring Randy Brecker on trumpet this cd is both cool and modern and Jordan’s voice drifts above it all with some of his best vocal performances ever.