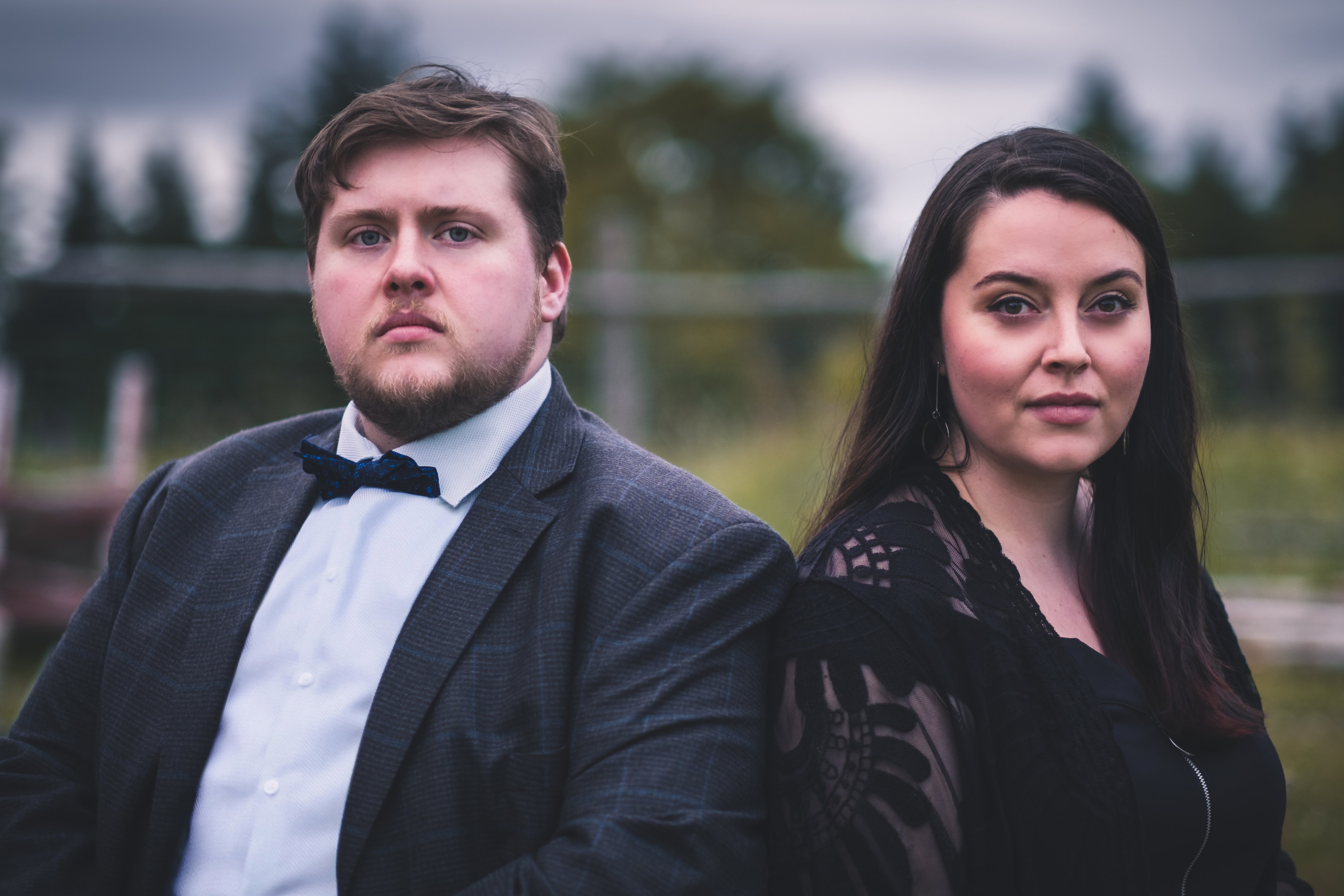 An impromptu trip to Nashville in 2019 set the wheels in motion for the sophomore record from Americana Folk duo, Quote the Raven. The sounds filling the Nashville airways reinvigorated the Newfoundland duo’s inspiration and they found a new home in the Americana genre. Their upcoming record titled Can’t Hold the Light, is a summation of the journeys that the pair have experienced over the past three years.

Collaboration has always been at the forefront of everything Quote the Raven has done. Similar to their first record Golden Hour, Can’t Hold the Light features an A-list of Canadian collaborators including Chris Kirby, Charlie A’Court, Blake Reid, Andrew Waite, Jessica Pearson, Andrew Sneddon, Nick Earle, and so many more.

In the past three years, Quote the Raven have reached over 650,000 streams, been added to the prestigious “Folk & Friends” playlist on Spotify, and earned showcases and award nominations at the East Coast Music Awards. They’ve performed at the 2019 AmericanaFest in Nashville, been featured regularly on Stingray’s Folk Roots channel, charted on the Canadian Country top 100 and received multiple sync placements, including the CityTV drama “The Wedding Planners”.

Music Newfoundland & Labrador’s 2019 Group of the Year have embarked on a whopping five tours of Eastern Canada, mapped out a Home Routes trek of Western Canada and performed at the legendary Lunenburg Folk Harbour Festival.

Quote the Raven marry smooth vocal harmonies with an, at times, haunting aesthetic that both bewitches and allures the listener. They draw influence from the likes of Joy Williams (Civil Wars), Brandi Carlile, and The Milk Carton Kids. The pair entertain audiences with their quirky, quick wit dynamic that glimpses into the daily lives of touring musicians.