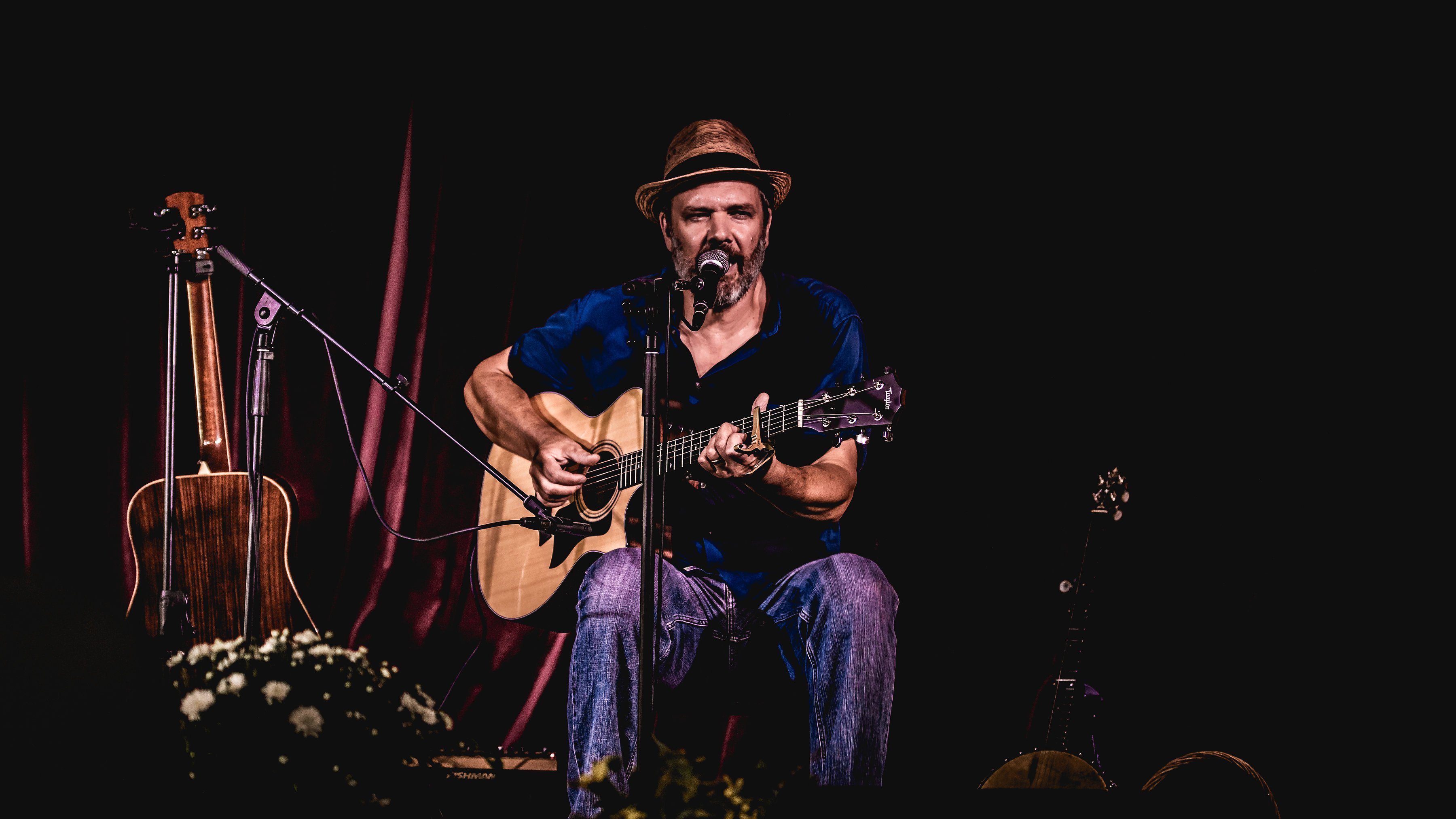 Rob Lutes’s masterful fingerstyle guitar work and soulful voice bring an unmistakable intensity to his live performances. Over eight albums, he has steadily built a collection of exquisite songs that inhabit the intersection of blues, folk, Americana, and the contemporary singer-songwriter genre. Originally from New Brunswick, the long-time Montreal resident is a former Kerrville New Folk songwriting winner and a multiple Maple Blues Award nominee as Songwriter and Acoustic Act of the Year. In 2018 he was named CFMA Contemporary Singer of the Year. Stories, of his life and about his songs, are a big part of Rob’s shows.

His latest album Walk in the Dark hit #1 on the North American Roots Music Report Folk album chart in December 2018. 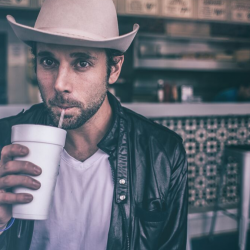 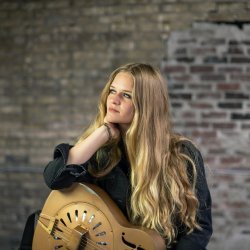 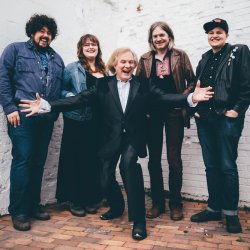 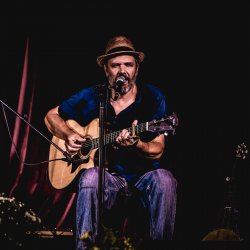