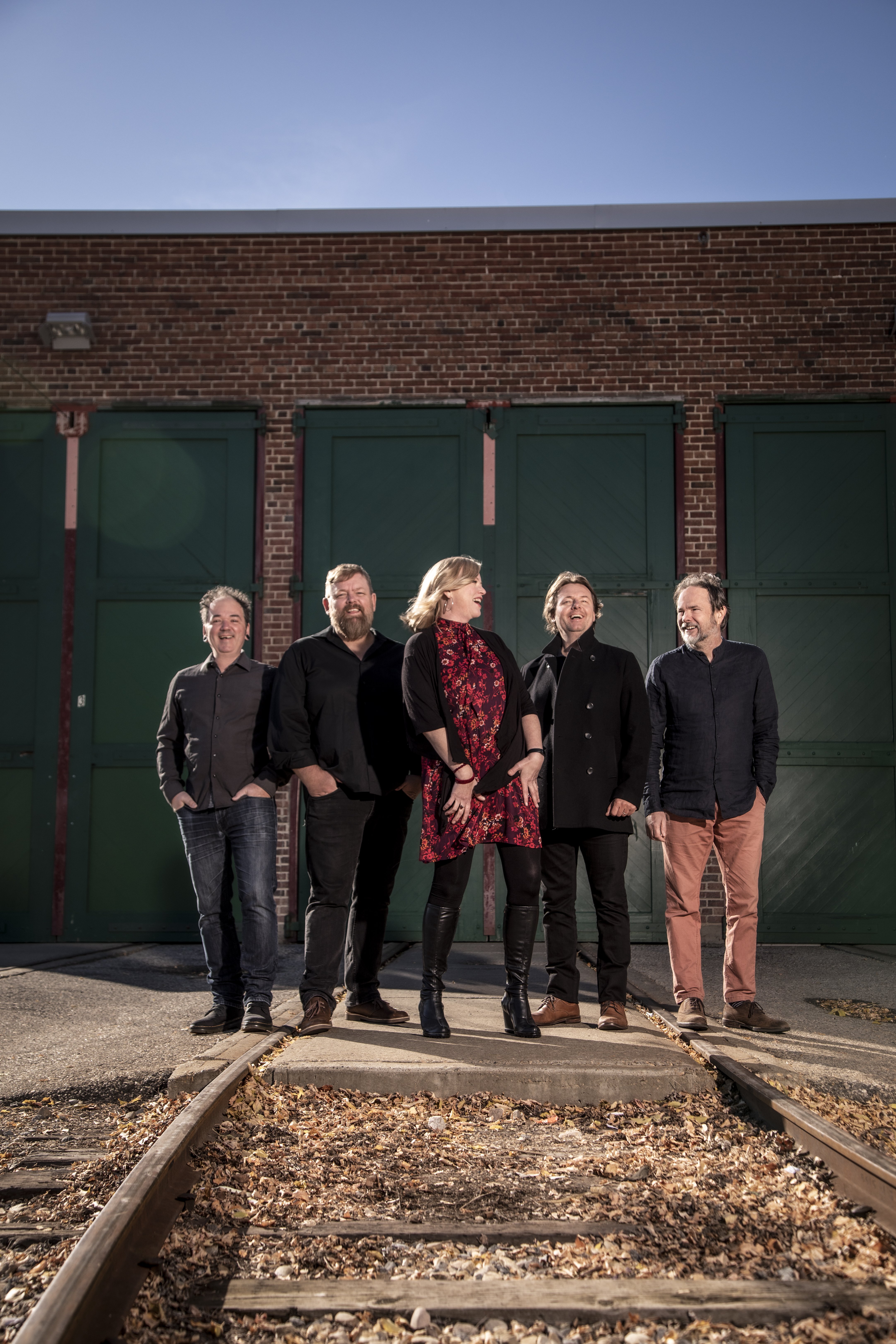 Punching through the walls of tradition, The McDades’ celtic rooted music fuses the spontaneity of jazz improvisation and infectious global rhythms. Their cutting edge sound is the perfect complement to their fiery performances. “It’s hot stuff and very entertaining.” (Tom Knapp, Dirty Linen) At the heart of the group are siblings Shannon, Solon & Jeremiah who grew up playing Canadian folk music alongside their parents and among artists from around the world, a unique upbringing that led to a love and respect for all music. Their groundbreaking compositions and innovative arrangements are characterized by stunning virtuosity and a near-telepathic interaction on stage. Shannon’s lyrical fiddle, Jeremiah’s searing winds and Solon’s smooth bass create the rich foundation for this adventurous band. In 2010 The McDades made their symphonic debut and now offer two unique symphonic experiences: The McDades Symphony concert as well as Christmas With The McDades Symphony concert. In 2013, The McDades were the subject of the AMPIA nominated feature-length documentary “The McDades: Brother, Brother, Sister Making Music.” As individuals, Shannon, Solon and Jeremiah can be heard on dozens of award winning and nominated recordings. With vocal harmonies that can only come from a family, and an obvious love for each other and their music, The McDades’ sound is immersed in the spirit of improvisation. Featuring both energetic instrumentals and sensitive vocals performed in English and French, this compelling and dynamic group “find their groove somewhere between a down-home kitchen party, a jazzy after hours club, and a folk festival.” (London Free Press) 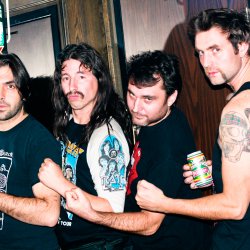